Please ensure Javascript is enabled for purposes of website accessibility

The U.S. Food and Drug Administration has lowered the recommended amount of salt in processed, packaged and prepared foods. The objective of the new, voluntary guideline is to help reduce the daily sodium intake of Americans from 3,400 milligrams (mg) to 3,000 mg per day, nearly 12 percent, over the next 2.5 years.

A report published by the U.S. Food and Drug Administration (FDA) shows that Americans consume 50% more sodium than recommended, on average, and more than 95% of children aged two to 13 years old exceed recommended limits of sodium in their age groups. FDA called it a critical step in efforts to reduce the burden of diet-related chronic disease and advance health equity. Too much sodium intake leads to hypertension, and that causes both heart disease, strokes and even kidney damage. Every year, these diseases take lives of thousands of people in America. Limiting sodium content in diet can play a huge role in preventing these diseases.

According to FDA’s official statement, packaged, processed, and restaurant foods make up an estimated 70% of the sodium we eat. Despite this change, the new FDA sodium guidelines still does not meet the Dietary Guidelines for Americans, which recommends a limit of 2,300 milligrams per day for those 14 and older. FDA’s move is commended by the health societies and associations all over the US but demanded more steps to combat the situation.

Following are some tips by the National Kidney Foundation to help Americans reduce salt intake. 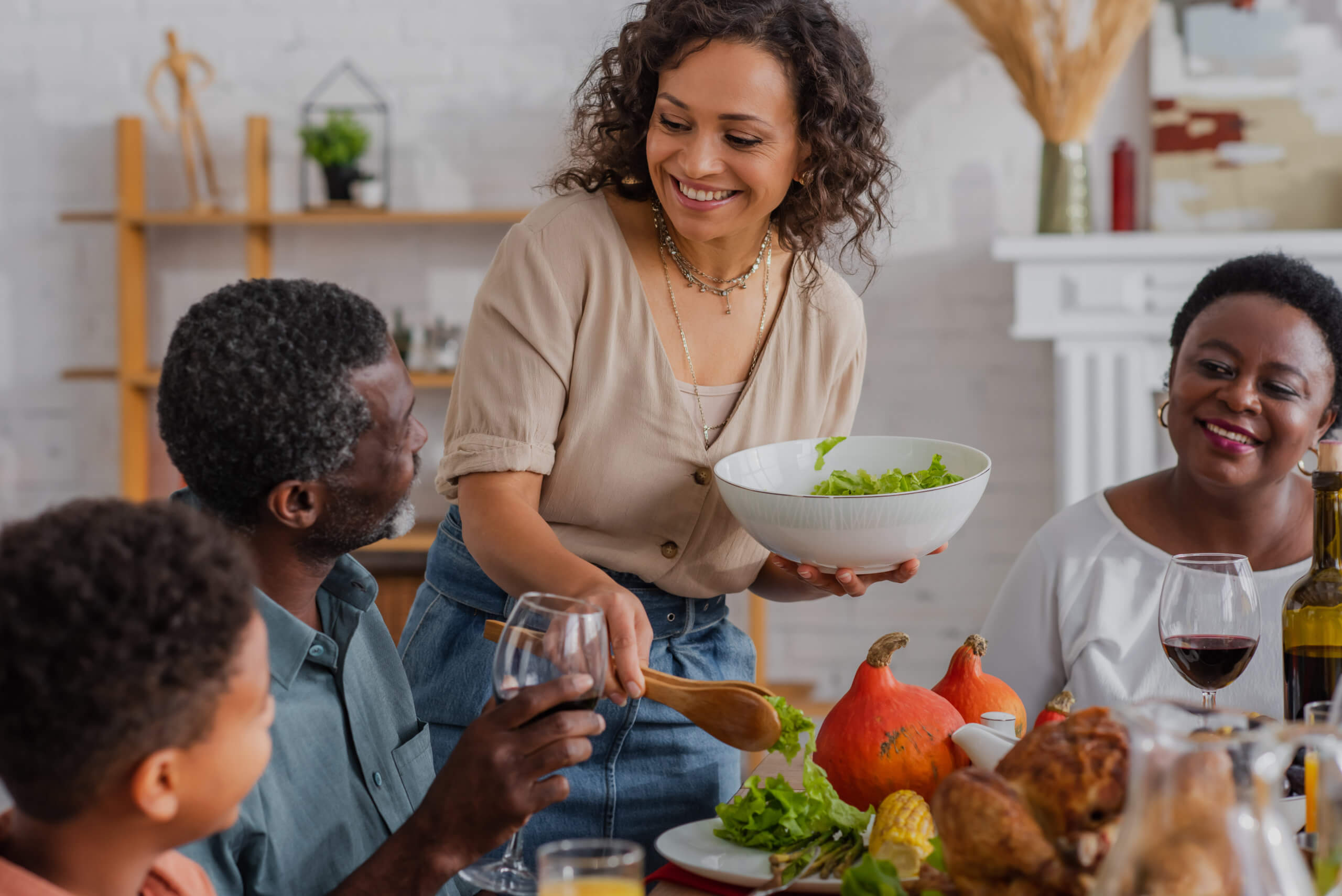 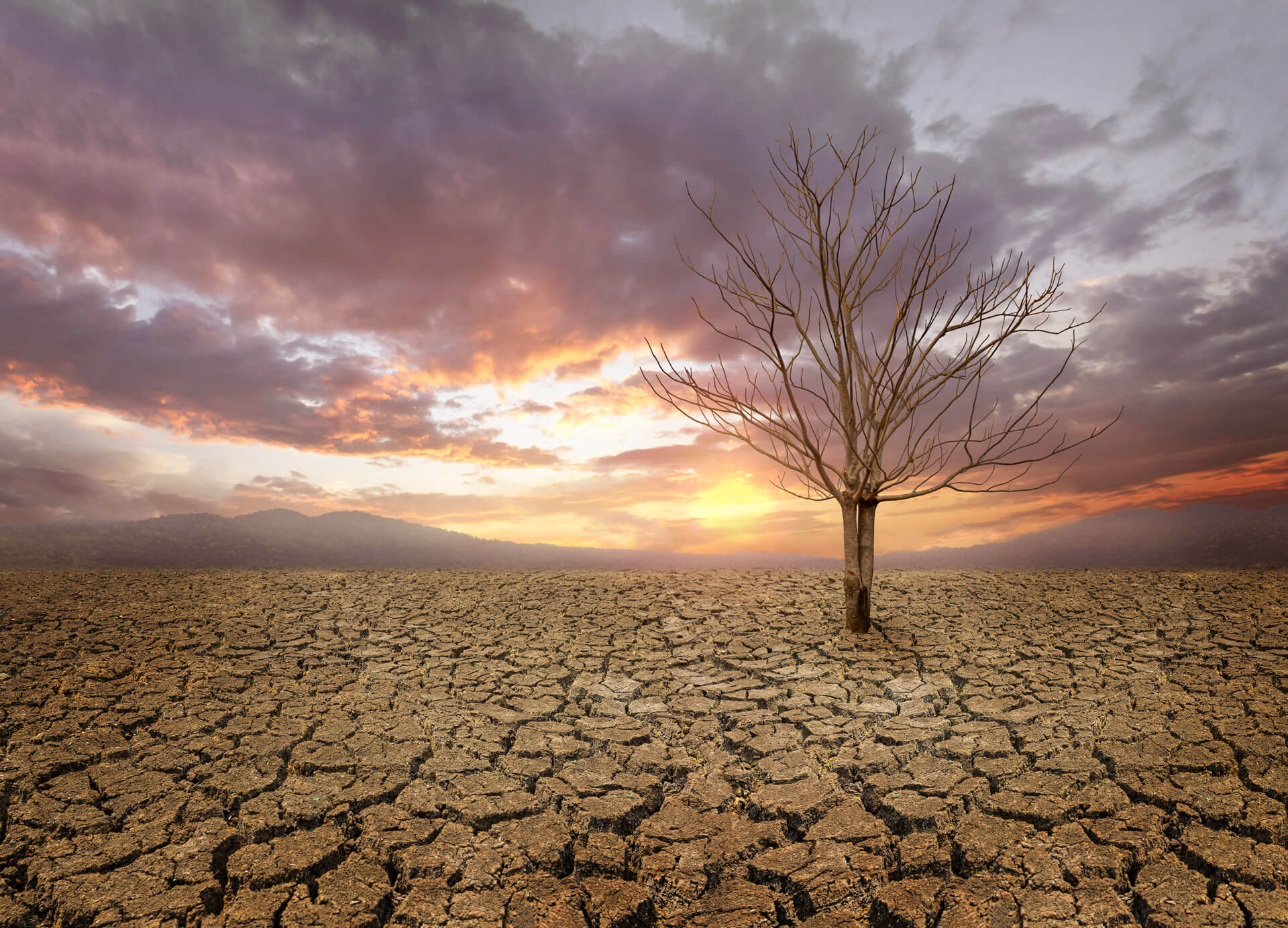